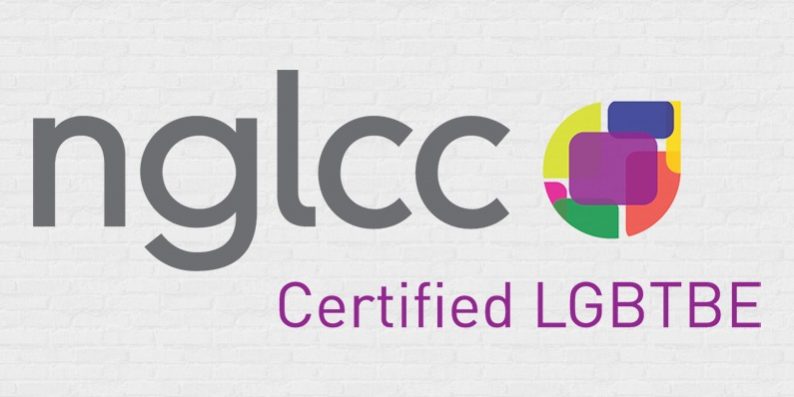 Tree Ring Digital is proud to announce its membership in the National LGBT Chamber of Commerce (NGLCC).

Started in 2002, NGLCC was inspired by the revelation that “the impact of LGBT people on the American economy had gone largely unnoticed despite economic equality being an important component of the LGBT equality movement.” (nglcc.org)

Paige Wiese, founder and CEO of Tree Ring Digital, the fastest growing Denver based marketing agency, has been actively involved in the Colorado LGBTQ Chamber of Commerce. She says that while the process of gaining certification by NGLCC was straight forward, the NGLCC is doing their part and taking their time to confirm recipients are qualified and meet all of the requirements; a process that she was happy to undergo. It’s about supporting the community, giving back, and giving the LGBT community a stronger voice.

“The Colorado LGBTQ Chamber has been a great organization not only for business, but also creating friendships, so becoming involved in NGLCC was a natural step. I want to stay strongly involved in the community because I don’t feel like there are a lot of visible LGBT business owners out there.” Wiese says, and adds that visibility is key for increased acceptance.

According to its website, NGLCC is “the voice for the nation’s 1.4 million LGBT business owners and the $1.7 trillion those enterprises add to the national economy each year. NGLCC enjoys the support and participation of more than 190 corporate partners as well as prominent executive leadership in striving to promote pro-business and LGBT-inclusive policies.” (nglcc.org)

The Impact of LGBT Business Enterprises on the American Economy
NGLCC recently released the “first-ever snapshot demonstrating the economic and social impact of America’s leading LGBT business owners and entrepreneurs.” Just how large is that impact? Here are some interesting statistics from the report.

If you’re looking for a proud, Denver-based digital marketing company, find out how Tree Ring Digital can help take your business to the next level. 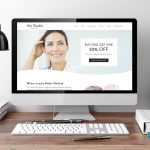 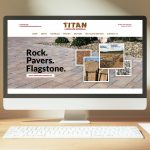 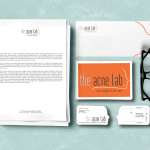 Schedule a Consultation
Go to Top