What is a Ghost App? – Demystifying the World of Tech 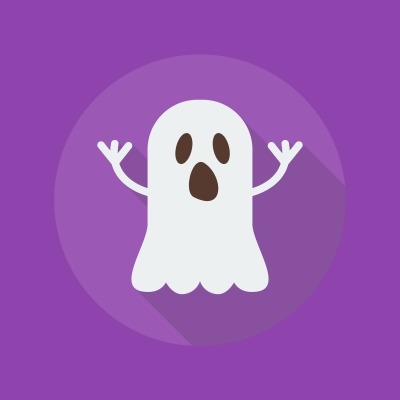 What is a Ghost App? – Demystifying the World of Tech

Simply put, a ghost app is an app that hides or disguises itself on your phone, so the app cannot be seen or accessed unless you unlock it. Ghost apps are also sometimes called hidden or privacy apps.

Utilized as a way to protect personal files from snoopers or thieves, this type of app may have previously slid under the radar of the general public, but now the term is hard to ignore. Mentioned more and more frequently in the nightly news, a variety of ghost apps are being reported as channels for illegal activity.

One example of a ghost app is Hide It Pro:

On your phone, this app appears to be an audio manager, meant to control the volume of your phone, but when the dummy icon is pressed and held, a lock is revealed. When the correct pin is entered, hidden media, including photos, videos, messages and other apps can be accessed. Many ghost apps will alert you when someone enters an incorrect code and will even snap a photo of the person trying to crack your code.

A wide variety of ghost apps and other methods of hiding files and apps already exist and new ones continue to be developed, so it’s important to continue to educate yourself by doing a quick search to see what’s out there, especially if you are concerned about the safety of children in your life.