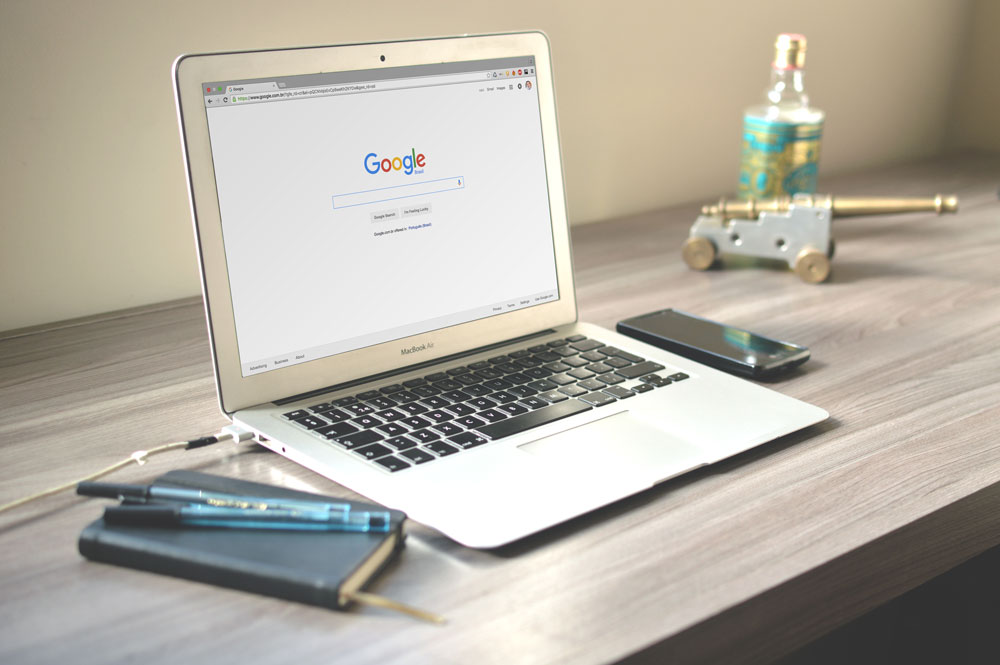 There is a story of perseverance that is most famously noted in Napoleon Hill’s book “Think and Grow Rich.” A miner traveled to Colorado in search of gold. He drilled deeper and deeper week after week, certain he would strike it rich any day. After an extended time of drilling and accruing significant debt, the man decided to QUIT! He sold all his equipment and walked away from the venture. On the other hand, the junkman still believed gold was close, so he kept drilling. It turned out that gold was just a mere three feet away! The junkman became rich when the miner refused to see it through.

This can be the same thing that happens when SEO is stopped too soon. It takes time to see results. If someone tells you otherwise, beware.

We cannot control the method or rate at which search engines crawl the web and alter rankings. Once the content has been crawled it could take months to index and longer to show a change in ranking or traffic. This could be tomorrow, it could be six to twelve months from now or even longer! Your business needs to be prepared when it happens, with content and a user-friendly format that fits the latest algorithm update.

No one really knows what it is or how it works. For SEO professionals, it seems to change like the colors on a mood ring. The Google algorithm is the system by which Google (the #1 search engine) ranks websites. Rank cannot be bought. It has to be earned, and quite frequently, the algorithm alters the way in which rank is determined. The only way to know when this update happens is by paying very close attention to how pages are ranking and analysing what factors could be causing the change. Google does not announce when changes are made or what they are. This is why it is important to have someone whose sole purpose is taking care of your SEO and watching for these pesky updates, which could make or break your page rank.

Your Competition Will Pull Ahead

When the opportunity arises for you to be the authority in your industry, do you want to be there or should that honor go to your competitor who is continuing their SEO campaign?

If the TRUE story of the gold miner did not strike home, maybe you will recognize that this is also much like the tail of the tortoise and the hair. The hair may have been faster, but the tortoise kept going at a steady pace and won the race. Don’t nap on your SEO!

There are several ways that a competitor’s SEO can be inherently stronger and much of that is based on time. The older the domain, the more of an authority the site becomes. The longer a company has been using SEO techniques such as content management, backlinks and adapting to current practices, the higher they will rank. On top of that, if they continue when you quit, their authority will only increase by a larger margin and make it even harder to catch up once you realize your pagerank is dropping.

On average, most business start to question their SEO campaign after three months. SEO professionals worldwide have gotten use to having to explain to clients, why they should continue. If you are in that same boat wondering about your SEO, know you are not alone. It is normal and wise to question where your money is going. Your competitors have likely asked the same questions.

We encourage you to keep going. It may be six months from now, or it may be 18 months from now. When it is time for you to strike gold, make sure you have your pick in hand and drill running. Don’t stop three feet short.