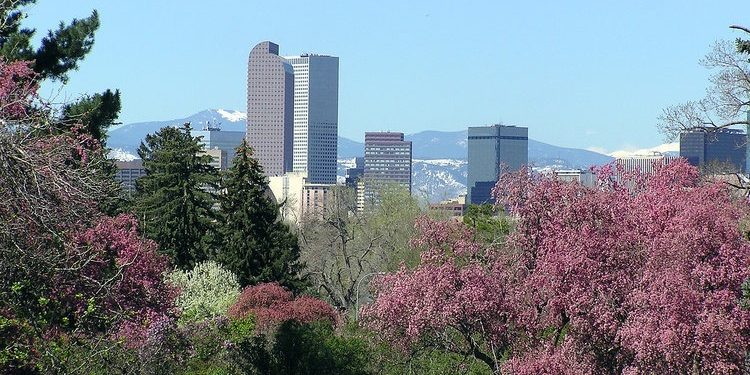 “The first of April is the day we remember what we are the other 364 days of the year.” – Mark Twain

Leave it to Mark Twain to hit the nail on its foolish head when it comes to April Fools’ day (and by the way, that is the correct spelling. I looked it up.). But right now, after whatever all that was (gestures at 2020), it’s spring and the days are getting longer and people are getting vaccinated…I can’t stop grinning, and I don’t mind feeling a bit foolish.

A year later, we’re still doing a (primarily) virtual things-to-do list each month, but the end is nigh! There’s change in the air. Does your business need a spring refresh to match the mood? Tree Ring Digital specializes in that. Call us! We’re friendly, and we can help.